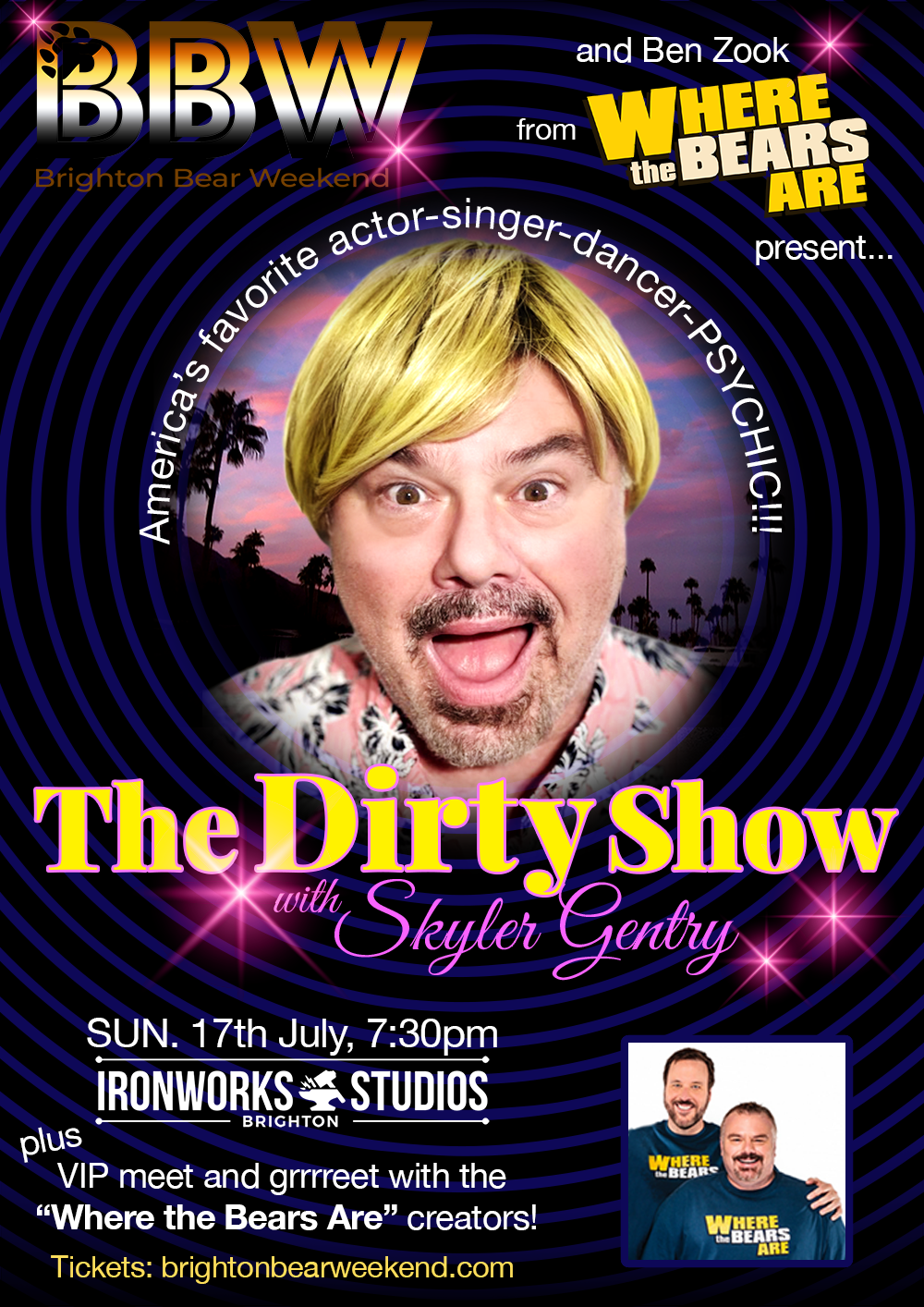 Get ready because Skyler may read YOU!

Ben is a successful actor, writer, producer and director who has worked in Hollywood for 30 years. He has developed TV and film projects with Adam Sandler, Molly Shannon, Bob Odenkirk, Courteney Cox, David Arquette and Joey Soloway, among others. He has acted in over a dozen pilots for television and is a graduate of Chicago’s Second City and Annoyance Theatre.