DJ Rob C is a stalwart of bear, Pride and fetish events not only around the UK, but also worldwide. He has just finished touring the USA and has another busy summer coming up, including two performances at Brighton Bear Weekend in June.

In the first part of Rob’s DJ profile, we chat with him about what he has been up to and what he’ll be doing next, and we’ll also find out his Top Five Current Dance Tunes. Keep reading below … 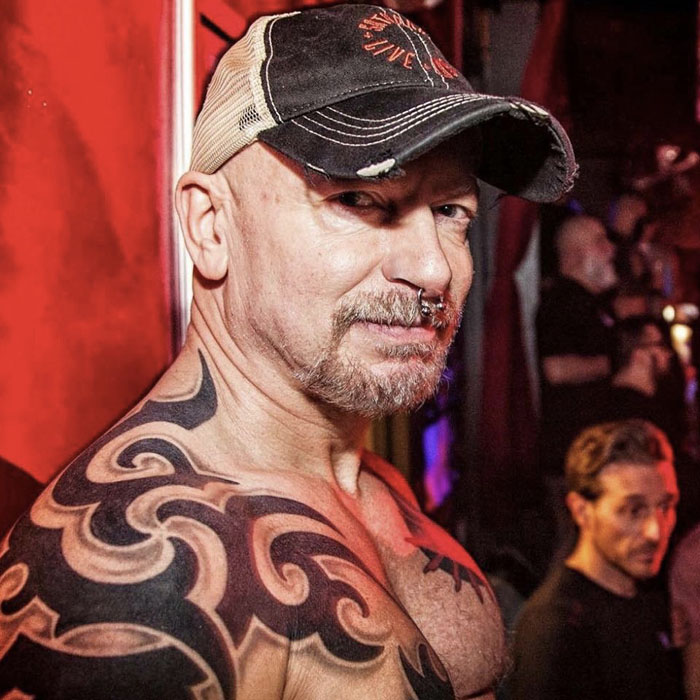 Hi Rob! We’re looking forward to seeing you again in June. What can we expect from you at Brighton Bear Weekend?

I’ll be playing remixes of club classics and the latest commercial hits – similar to previous Brighton Bear Weekends. The weekend is one of the highlights of my year. It’s always great fun with lots of sexy friendly bears. Everyone has a great time whether it’s a dance event or the Bear-B-Que. And lots of money is raised for a good cause at the same time. Absolutely love it!

How was your recent trip to the USA? Where did you play?

It was great, thanks! I played in San Francisco, Las Vegas and Los Angeles. As is the case in the UK, some of the gigs were commercial sets such as I’ll be playing during Brighton Bear Weekend, and some were at the fetish end of the spectrum.

Were there any challenges, and what was your reception like?

Touring the States can sound glamorous – and in some ways maybe it is. But it’s also hard work. Sometimes I’m playing in a city or venue that I’ve never been to before. When that happens it can be quite a challenge to get the set right, live up to the billing and hopefully ensure that the promoter doesn’t regret booking me!

This time round I had to use some music hardware and software for the first time, because they don’t always have the same equipment in the States that we have in the UK. So I was often on the edge of my seat just hoping the equipment would work, as well as trying to make sure I was playing what guys wanted to hear. I wasn’t just rocking around in the DJ box as might be imagined.

This was my fourth visit to the States in the last couple of years. Each time I go back the number of bookings has grown, so I guess I must be doing something right! 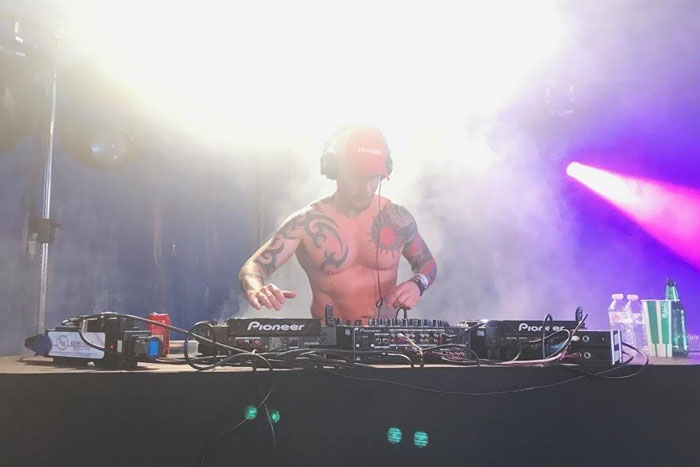 Any other gigs or events coming up, apart from Brighton Bear Weekend of course?

Outside London, I’ll be playing in the BRUT men’s/bears’ tent at Brighton Pride for the third year in a row. I can’t wait!

I’ve been approached by some European promoters about possible gigs, but nothing is confirmed at the moment. I enjoyed playing at Amsterdam Leather Pride towards the end of last year, and it would be great to build on that. I only left my day job to focus on DJing a couple of years ago, so these are exciting times for me!

Rob C will be playing at Brighton Bear Weekend’s Uproar at Envy on Friday 15 June, and Woofer at Latest Music Bar on Saturday 16 June.

In no particular order …

All of the above can be heard in Rob’s latest podcast, Man Up: Party Time!